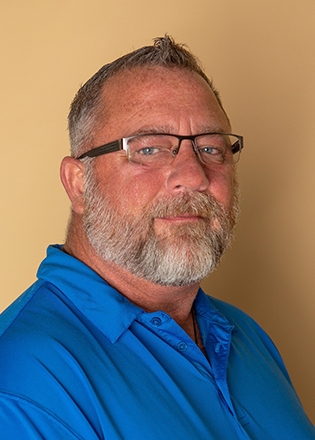 Josh Robertson CEO, CTO, CFO oversees the service, installation, and financial branches of Carbon Valley Heating and Air. Josh specializes in the technical side of the HVAC industry. He’s been ingrained with the ability to fix things since the age of two, and at 20 years old, he received his Airframe and Powerplant license to work on aircraft. His career took a slight turn early on into management of the building/facilities for a few manufacturing companies in Colorado.

His constant drive and continued education allowed him to start Carbon Valley heating and Air at the early age of 29. Fifteen years later, he has built a company that is not focused on money, but on creating and achieving goals, honesty and integrity, and forming great relationships with good people.

Contact the experts at Carbon Valley Heating and Air.